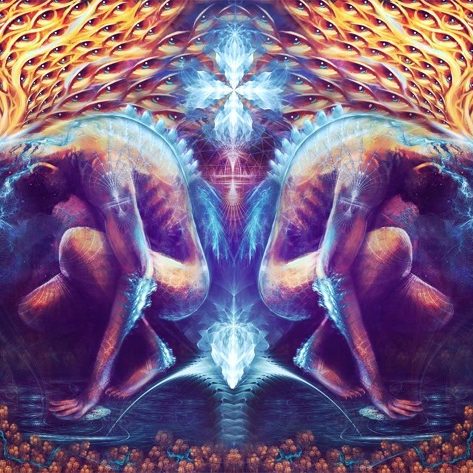 This wave is getting bigger… the # schumann resonance has peaked at 84 now with clear intensity. The pressure in my ears increases, as does the sudden pressure in the crown and third eye. Super intense dreams… this morning The inflammation of my sciatic nerve is just HOOORRRIIBLE I have at least 2hrs to walk straight! and c still painful! thanks to my CBD vap and my gold without it honestly I will not be able to write this post today and I am super emotional in flat mode on the ground

I am not my emotions, I welcome them and I love myself I love me i love myself

…. The previous wave caused a large pressure change and high frequency resonance. We have a very big opportunity for gigantic changes inside and outside of us even this weekend and it looks like we are kicking off a powerful full moon in Libra today. it is the time for resurrection and rebirth in many ways. # ear # updatenergetique # earthandfirehealing # energyupdate # spaceweather # paris # rebirth # notredame # ressurection # resonanceschumann # renewal #love # show # unionenergy # unity # lawofone # crown # irre # man # librafullmoon # pleineluneenbalance # Home # transmition # transmutation

Become an actor of your well-being

Everything is connected… There is much more to life than what you have learned so far…. What affects the earth, affects us all, globally and individually

In this special week, as a preparation for the feast of the « Renaissance », we have just witnessed, on April 15, the destruction by fire of one of the great symbols of Christendom, which like ‘a ship advocates on the Ile de la Cité, the oldest part of Paris, called « Lutèce » the benchmark of the Gauls and Romans for centuries.
Something has collapsed in our psyche as it has in our hearts.

The sadness is there.

What could be the message of this devastating fire as we go to celebrate Easter?
Our solar star will be on April 21 in conjunction with Uranus in the earth sign of Taurus.
We have to go back to April 21, 1935 to find this same configuration (which I will develop in my next celestial chronicle on Monday).
Yes, a new era is opening at the time of this celebration of rebirth, with different values ​​that must now be embodied.
An entire forest allowed the construction of the framework of Notre Dame….
Trees are the links between the earth and the sky, the cathedrals are the links between the earth and the sky.
What message could we decipher from this fire?
The end of a certain way of connecting to Source, to the Universe, to God by accepting that with our heart anywhere, we can embody an arrow turned towards the cosmos?
Especially since the full moon of April 19, 2019 is a messenger of interesting information, in this ending era of Pisces and the dawn of the era of the Water Carrier.
May human laws be replaced by heavenly laws.
May Love supplant dogmas.
May human brotherhood flourish everywhere in the world.
What are you going to choose?
The 29th degree of Aries speaks of « the harmony of the spheres » which Rudhyar translates as « harmony with the cosmic order in order to listen to his inner voice »!
The 29th Libra describes « The gigantic and eternal effort of mankind to achieve knowledge that can be transmitted from generation to generation that Rudhyar translates as » having the deep feeling of engaging and participating in social movements seeking to bring to all men Truth and Magnified Life ”….
Good meditation on this purification and never forget that « Union makes the Force »,
Astrologically and Galactically Yours, 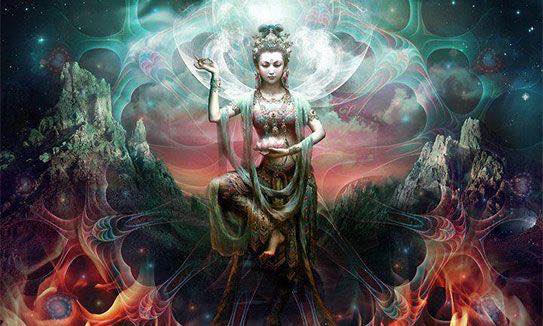 My vision of things

In addition to the clear symbol of the divine feminine in the face of patriarchal power, which expresses the collapse of the latter.
Faced with symbols that effectively remind us that the divine is within us and not outside of us.
For Me the most obvious thing is that the foundation of our society is changing. The global consciousness is transmuting, it is imperative that we remain conscious and in the heart as the opposing forces will use all they have to not lose their power including divide and conquer including using your sadness and your emotions related to the loss of this monument against you.
The liturgical energy that there is in this place cannot disappear because it is part of the conjunction of the Meridians of the planet, the pride of men may believe that they can manipulate everything, they are shown today that some strengths are much greater than their beliefs.

Sometimes it takes a violent shock to have enlightenment.

The Saturn / Jupiter / Pluto galactic alignment of 2020 is already pointing its nose, We are all witnessing the beginning of the age of Aquarius incarnating outside of us all as well as inside of us .

As the foundations of the world change, so do yours, your beliefs crumble to make room for the re-new …
Welcome this transmission, welcome this transmutation, regain your power by staying in alignment with the divine you know you are